Prior to the global pandemic; in the league we were the highest goalscorers, had the second best defence and sat 2nd with 3 games left and looking to lift the title however, following the decision to award points per game and playing one game less than the league leaders, we missed out on becoming champions by 0.18 however, promotion was gained. The same can be said for the cup, we reached the semi final but narrowly missed out on a place in final losing 2-1.

It has to be said, due to college and university commitments, players of to work for the first time etc, the squads commitment and professionalism was second to none. There was banter, there was jokes, there was honest conversations, there was change in tactics, formations but each and every player played their part in what was a most enjoyable and successful first season as under 18s.

To finish their time at the Club, the Under 18s played in the TWYFL Cup Final at Sherfield English Sports Ground but umfortunately lost 3-2 in a closely fought game. Throughout the season the squad showed tremendous commitment, fighting spirit and comradery when backs against the wall especially with so many injuries however, the coaching team, squad and parents/guardians have been a credit to the Club which makes us all very proud of each and everyone of you. 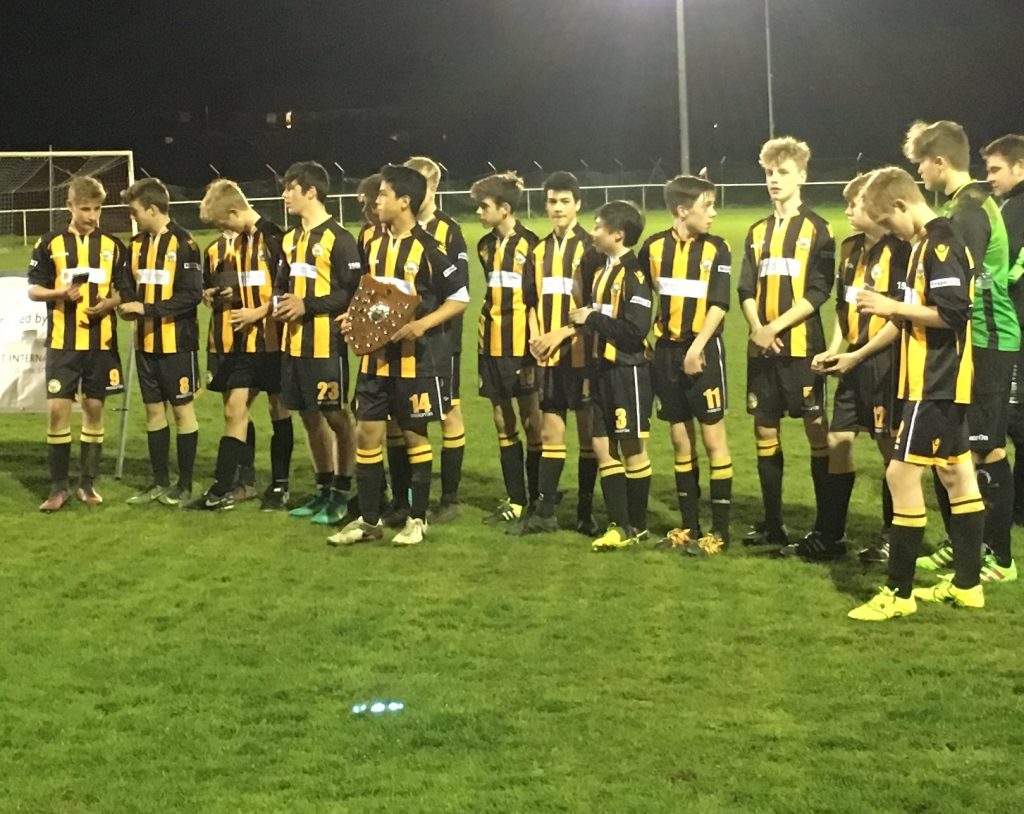 The 2010 u8s included some of the team that finished with the group after a tumultuous double/double winning season at u16s level.

From the very start we’re Sam Briggs and Jonny Palmer with Alex Jones joining a few months after.

Under the initial management of James Gay the team started to gel, but reinforcements on and off the field were required with Julian Jones and Stuart Goodwill taking over the responsibility of managing and coaching the players. Progress was made over the years – even beating their arch rivals in the Cup Final, however another advance came with the introduction of Andy Darnton as Coach with additional playing strength added.

The team went onto League and cup wins and twice reaching the semi finals of the Hampshire Cup to Academy team Eldon Celtic.

Unfortunately at the end of a very successful period the squad broke up with many of the players joining Totton Development squad and a few players stayed to be the older players in a combined u17/18 team. Subsequently a couple of players have gone onto represent Braishfield Men’s 1st team